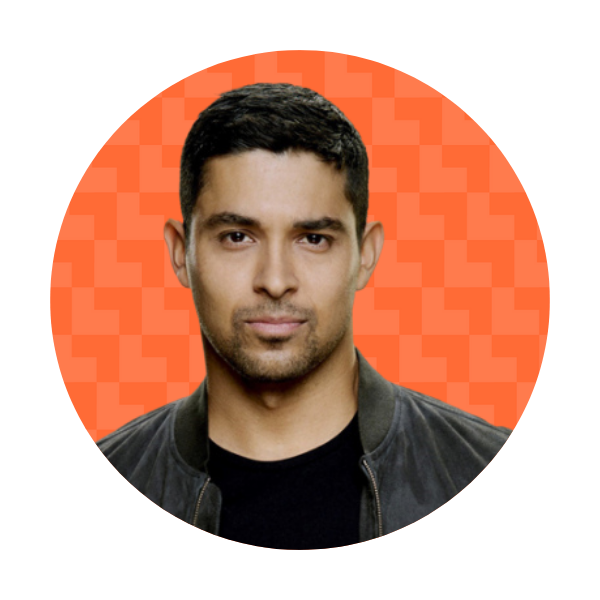 Actor, producer and activist Wilmer Valderrama has been making audiences laugh, listen and think for nearly two decades. He currently stars in the number one drama NCIS on CBS as special agent Nick Torres, and perhaps most recognized for his role as Fez, an exchange student, on the series That ‘70s Show. Behind the camera, his production company, WV Entertainment, has sold multiple projects and has many more in development, including most recently, Charming, an animated Netflix Original film. As for his philanthropic efforts, Valderrama, along with America Ferrera and Ryan Piers Williams, co-founded Harness. Additionally, he is a board member and artist co-chair for Voto Latino.