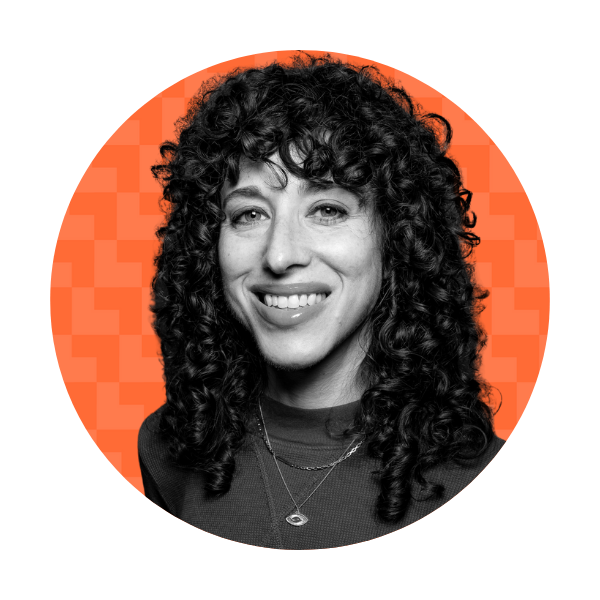 Miriam Fogelson is a creative and strategic leader, producer and organizer with over two decades of well-rounded experience working throughout the United States and Latin America in the social justice nonprofit, impact entertainment, and progressive political sectors. She is the producer of numerous award winning cultural campaigns including Halal in the Family, a Peabody Award winning web-series that aims to shift dehumanizing narratives about Muslim Americans. Miriam’s work has appeared in prominent media outlets such as The New York Times, The Wall Street Journal, Rolling Stone, TIME, MSNBC, CNN and NPR. She is the co-founder of the NY chapter of LOCA (Ladies of Comedy Association), and an advisory member of the Anthem Awards. Miriam has a B.A. in Journalism from Boston University and a M.A. in International Affairs from The New School.

Miriam is a New Jersey native who is based in Brooklyn and on a constant quest to figure out bi-coastal living. In her spare time, she loves going to stand-up comedy shows, traveling, taking photos, soaking up all culture in all forms, and spending time with loved ones. She is inspired by creative and visionary people who live their fullest lives by centering joy, pursuing their passions, advancing justice and challenging the status quo. She finds joy in shared cultural and political experiences, and is always down for a spontaneous dance party. Her cultural diet includes 90s hip hop, anything written by Rebecca Solnit, MACRO productions, Melody Eshani, Still Processing, and all things Brene Brown.