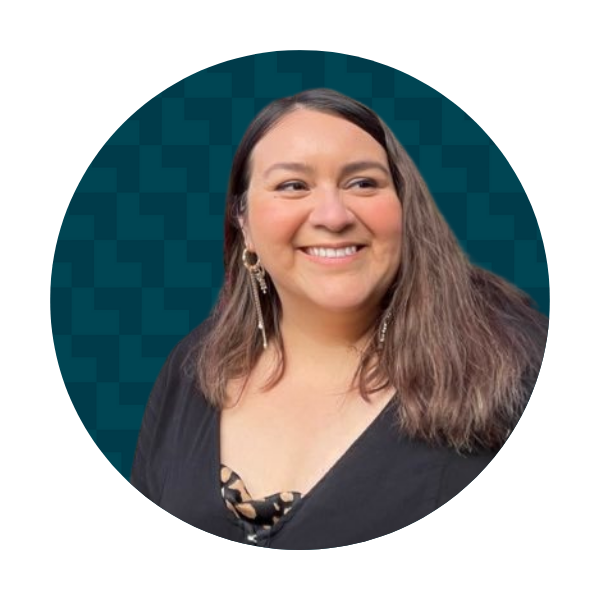 Ashley Aguirre is the Senior Manager of Civic Engagement and Digital Organizing for Poderistas.

Ashley brings over a decade of experience in strategy, content development, community organizing, and coalition building to the table. She is driven by a passion for democratizing media, decentralizing knowledge, and building collective power.

Throughout her career, she has crafted campaigns for Fortune 500 companies in the music and entertainment space including Disney, Marvel Studios, Amazon Studios, Showtime, Universal Pictures, HBO, AT&T and more in addition to working on several social justice and legislative initiatives impacting Public Health, Education, Language Access, Government Accountability and Voting in California.

She is the proud daughter of Mexican and Guatemalan immigrants.